This video, produced by CERTH-ITI, demonstrates a robotic arm simulation that performs scanning of area on the surface of CH 3D model through sensors mounted on it. The video illustrates the stages of the motion planning process and recreates the robotic arm movement on 3D model areas indicated by CH conservators.

The video is recorded in the Gazebo simulation interface of Robotic Operating System (ROS). The simulator precisely reflects the real-world case.  The Motion Planning, the Inverse Kinematic computations and the optimal path estimation correspond to the actual Robotic arm moving process. The Robotic arm is provisionally used to demonstrate a conceptual mode of the motion planning engine developed. 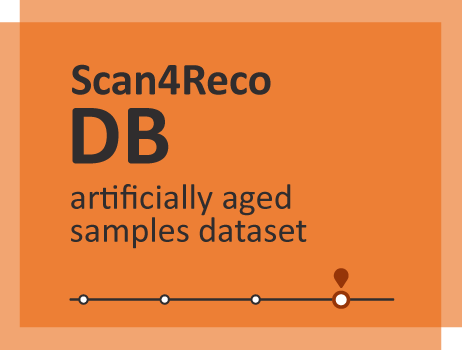 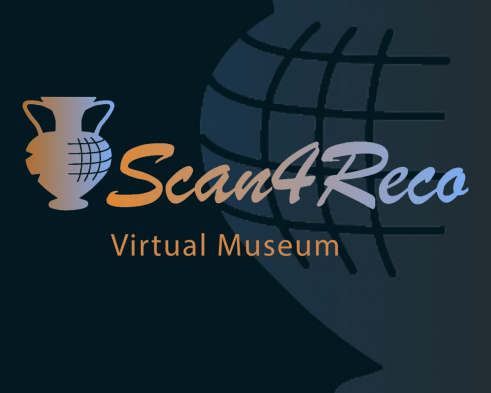